Solar Orbiter has detected a ‘tube’ of cooler atmospheric gases rapidly snaking its way through the Sun’s powerful magnetic field. This observation provides a fascinating new addition to the zoo of features revealed by the Solar Orbiter mission, which is led by the European Space Agency (ESA). It is especially intriguing because the snake was a precursor to a much larger eruption.

The snake was spotted on September 5, 2022, as the Solar Orbiter spacecraft was approaching the Sun for a close pass that took place on October 12. The ‘snake’ is a tube of cool plasma suspended by magnetic fields in the hotter surrounding plasma of the Sun’s atmosphere.

Plasma is a state of matter much like the more familiar solid, liquid and gas. Plasmas are so incredibly hot, that the electrons leave their atoms, making it essentially a gas of charged particles. As charged particles, they are therefore susceptible to magnetic fields. All gas in the Sun’s atmosphere is plasma because the temperature there is more than a million degrees centigrade.

The plasma in the snake is following a particularly long filament of the Sun’s magnetic field that is reaching from one side of the Sun to another.

ESA’s Solar Orbiter mission will face the Sun from within the orbit of Mercury at its closest approach. Credit: ESA/ATG medialab

“You’re getting plasma flowing from one side to the other but the magnetic field is really twisted. So you’re getting this change in direction because we’re looking down on a twisted structure,” says David Long, Mullard Space Science Laboratory (UCL), UK, who is heading up the investigation into the phenomenon.

The movie at the top of this page has been constructed as a time-lapse from images from the Extreme-Ultraviolet Imager (EUI( onboard Solar Orbiter. In reality, the snake took around three hours to complete its journey. However, at the distances involved in crossing the solar surface, that means the plasma must have been traveling at around 170 kilometers per second (106 miles per second) or 612,000 km per hour (380,000 miles per hour).

What makes the snake so intriguing is that it began from a solar active region that later erupted, ejecting billions of tonnes of plasma into space. This raises the possibility that the snake was a sort of precursor to this event – and Solar Orbiter caught it all in numerous instruments.

The Extreme-Ultraviolet Imager (EUI) is a suite of remote-sensing telescopes which can image the structures in the solar atmosphere from the chromosphere to the corona at high resolution. The instrument package comprises two high-resolution telescopes and a full-Sun imager. Credit: Max Planck Institute

For the spacecraft’s Energetic Particle Detector (EPD), the eruption was one of the most intense solar energetic particle events detected so far by the instrument.

“It’s a really nice combination of datasets that we only get from Solar Orbiter,” says David.

More intriguing still is that the plasma from this eruption, known as a coronal mass ejection, happened to sweep over NASA’s Parker Solar Probe, allowing its instruments to measure the contents of the eruption.

Being able to see an eruption take place and then sample the ejected gasses, either with its own instruments or those of another spacecraft, is one of Solar Orbiter’s principal scientific aims. It will allow a better understanding to be developed of solar activity and the way it creates ‘space weather’, which can disrupt satellites and other technology on Earth.

Solar Orbiter is a space mission of international collaboration between ESA and NASA, operated by ESA. It launched on February 9, 2020, and celebrated its 1000th day in space earlier this month. 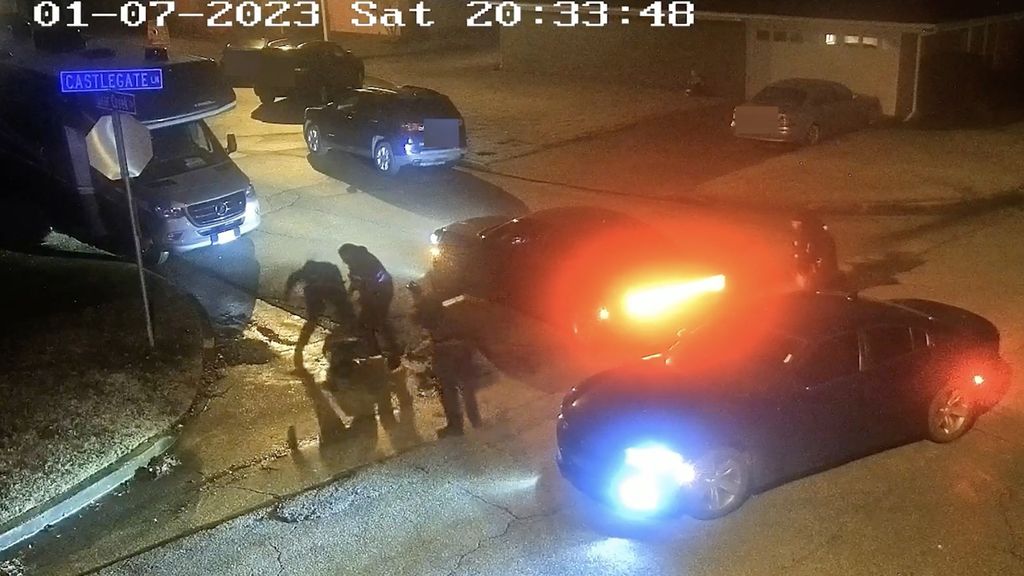