Seeing something that happened such a long time ago is challenging. Because of the speed of light is finite, we see distant galaxies not as they are today, but as they were billions of years ago. But even more difficult is observing dark matter, which does not emit light.

“It was a crazy idea. No one realized we could do this.” — Professor Masami Ouchi

Consider a distant source galaxy, even farther away than the target galaxy whose dark matter one wants to investigate. As predicted by Einstein’s theory of general relativity, the gravitational attraction of the foreground galaxy, including its dark matter, distorts the surrounding space and time. As the light from the source galaxy travels through this distortion in spacetime, it bends, changing the apparent shape of the galaxy. The greater the amount of dark matter, the greater the resulting distortion. Therefore, astronomers can measure the amount of dark matter around the foreground galaxy (the “lens” galaxy) from the distortion.

However, beyond a certain threshold, scientists encounter a problem. In the deepest reaches of the universe, the galaxies are incredibly faint. As a result, the farther away from Earth we look, the less effective the gravitational lensing technique becomes. Because the lensing distortion is subtle and difficult to detect in most cases, many background galaxies are needed to detect the signal.

Most previous studies have remained stuck at the same limits. Unable to detect enough distant source galaxies to measure the distortion, they could only analyze dark matter from no more than 8-10 billion years ago. These limitations left open the question of the distribution of dark matter between this time and 13.7 billion years ago, around the beginning of our universe.

To overcome these challenges and observe dark matter from the farthest reaches of the universe, a team of researchers led by Hironao Miyatake from Nagoya University, in collaboration with the University of Tokyo, the National Astronomical Observatory of Japan, and Princeton University, used a different source of background light, the microwaves released from the Big Bang itself.

Next, to overcome the lack of galaxy light even farther away, they employed microwaves from the cosmic microwave background (CMB), the radiation residue from the Big Bang. Using microwaves observed by the European Space Agency’s Planck satellite, the team measured how the dark matter around the lens galaxies distorted the microwaves.

“Most researchers use source galaxies to measure dark matter distribution from the present to eight billion years ago,” added Assistant Professor Yuichi Harikane of the Institute for Cosmic Ray Research, University of Tokyo. “However, we could look further back into the past because we used the more distant CMB to measure dark matter. For the first time, we were measuring dark matter from almost the earliest moments of the universe.”

After a preliminary analysis, the scientists soon realized that they had a large enough sample to detect the distribution of dark matter. Combining the large distant galaxy sample and the lensing distortions in CMB, they detected dark matter even further back in time, from 12 billion years ago. This is only 1.7 billion years after the beginning of the universe, and thus these galaxies are seen soon after they first formed.

“I was happy that we opened a new window into that era,” Miyatake said. “12 billion years ago, things were very different. You see more galaxies that are in the process of formation than at the present; the first galaxy clusters are starting to form as well.” Galaxy clusters comprise 100-1000 galaxies bound by gravity with large amounts of dark matter.

“This result gives a very consistent picture of galaxies and their evolution, as well as the dark matter in and around galaxies, and how this picture evolves with time,” said Neta Bahcall, Eugene Higgins Professor of Astronomy, professor of astrophysical sciences, and director of undergraduate studies at Princeton University.

One of the most exciting discoveries from the study was related to the clumpiness of dark matter. According to the standard theory of cosmology, the Lambda-CDM model, subtle fluctuations in the CMB form pools of densely packed matter by attracting surrounding matter through gravity. This creates inhomogeneous clumps that form stars and galaxies in these dense regions. The group’s findings suggest that their clumpiness measurement was lower than predicted by the Lambda-CDM model.

Miyatake is enthusiastic about the possibilities. “Our finding is still uncertain,” he said. “But if it is true, it would suggest that the entire model is flawed as you go further back in time. This is exciting because if the result holds after the uncertainties are reduced, it could suggest an improvement of the model that may provide insight into the nature of dark matter itself.”

“At this point, we will try to get better data to see if the Lambda-CDM model is actually able to explain the observations that we have in the universe,” said Andrés Plazas Malagón, associate research scholar at Princeton University. “And the consequence may be that we need to revisit the assumptions that went into this model.”

“One of the strengths of looking at the universe using large-scale surveys, such as the ones used in this research, is that you can study everything that you see in the resulting images, from nearby asteroids in our solar system to the most distant galaxies from the early universe. You can use the same data to explore a lot of new questions,” said Michael Strauss, professor and chair of the Department of Astrophysical Sciences at Princeton University.

This study used data available from existing telescopes, including Planck and Subaru. The group has only reviewed a third of the Subaru Hyper Suprime-Cam Survey data. The next step will be to analyze the entire data set, which should allow for a more precise measurement of the dark matter distribution. In the future, the research team expects to use an advanced data set like the Vera C. Rubin Observatory’s Legacy Survey of Space and Time (LSST) to explore more of the earliest parts of space. “LSST will allow us to observe half the sky,” Harikane said. “I don’t see any reason we couldn’t see the dark matter distribution 13 billion years ago next.” 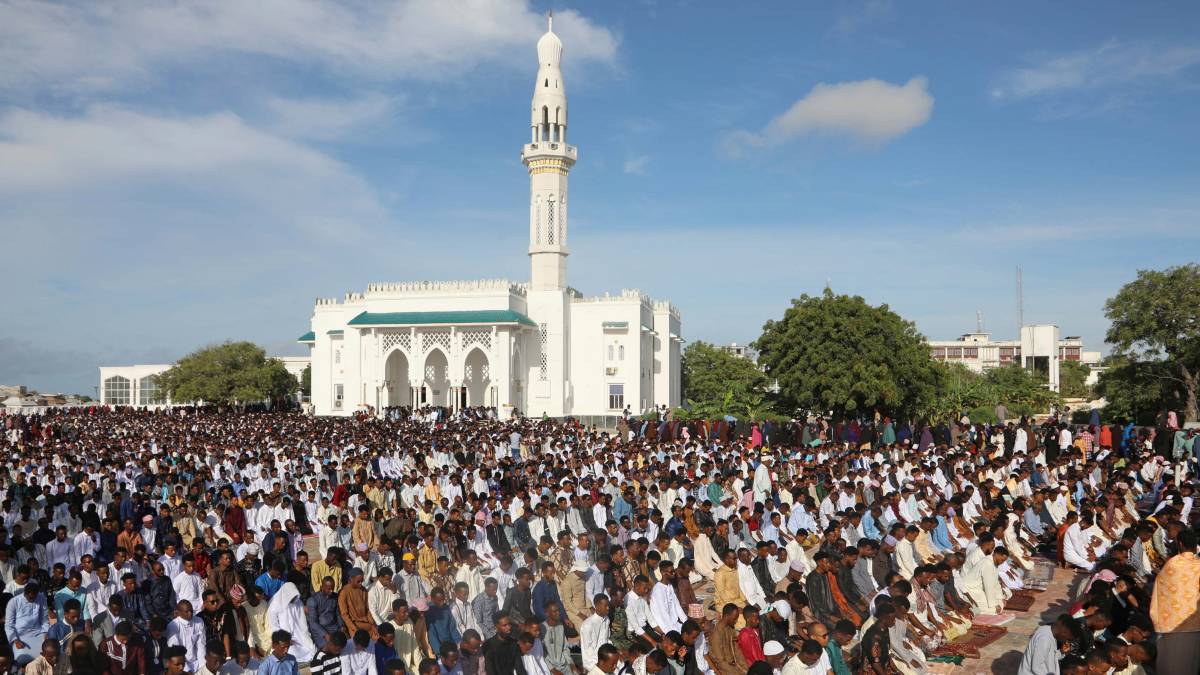 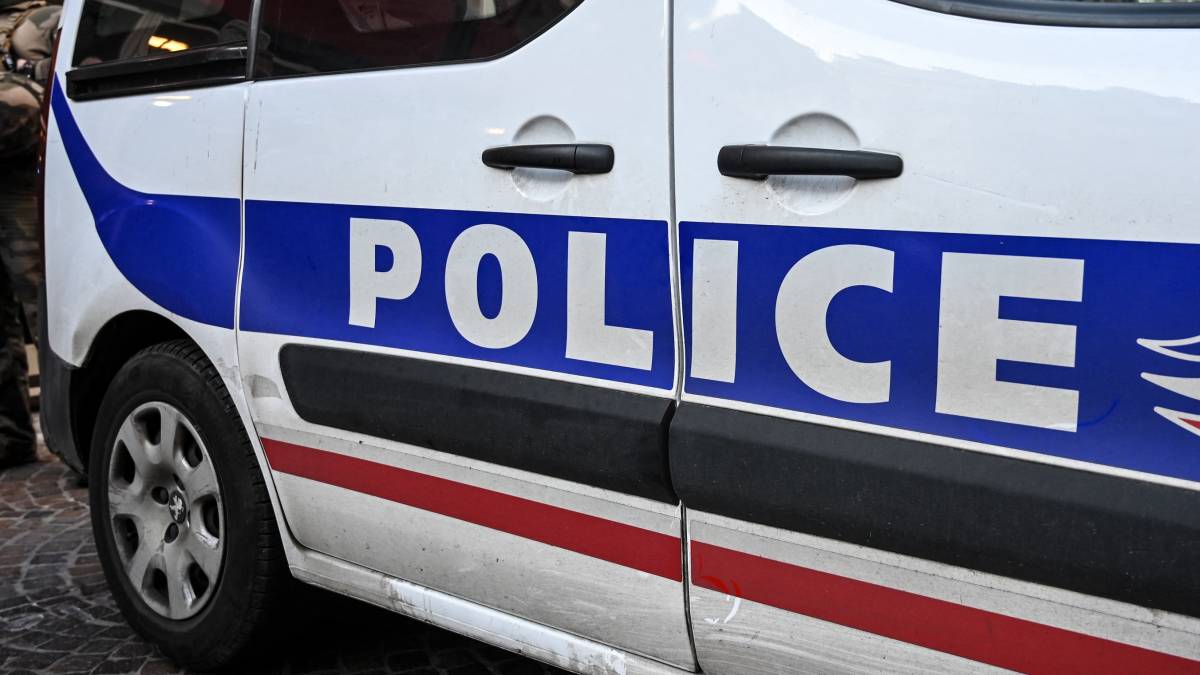